pyr8queen got up early and went for a walk through Lytchett-Matravers. The mist was still on the fields, the animals were looking quite loverly - but I was quite tired. I'd resorted to using the UK equivalent of Nyquil to get some sleep, which is called Night Nurse. I say "equivalent" but that's hardly fair. It's equivalent in the same sense that a punch from Bruce Lee is like a slap from Pee Wee Herman. Sure, they're both humans hitting you, but good lord, there's a world of difference; if Nyquil is a sledgehammer, Night Nurse is a steam-hammer. So I was groggy and in need of coffee. Despite the awful things I'd heard about coffee in England, I must say I was able to find some decent coffee nearly everywhere, though obviously tea was still most prevalent. So I was soaking up some caffeine while she was jaunting through the misty morning fields. 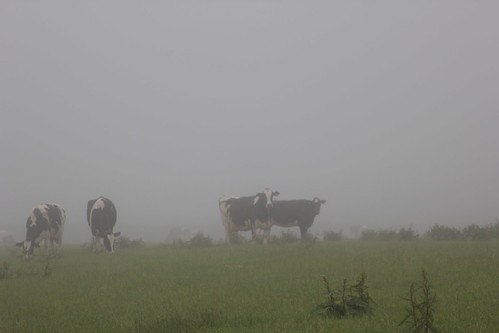 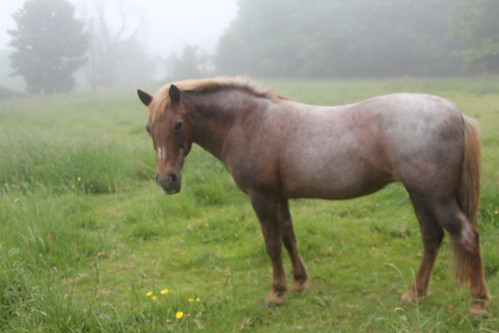